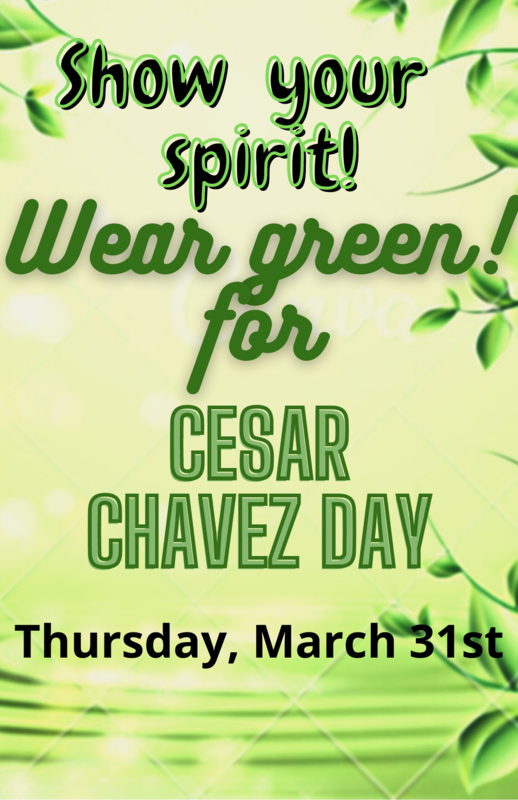 Cesar Chavez day is observed in the United States on March 31st. It is the birthday of Cesar Chavez and serves as a tribute to his commitment to social justice. He was the son of Mexican immigrants who worked as farmers. Cesar began working at a very young age in the fields and also served in the U.S. Navy.
After witnessing the harsh conditions that immigrants faced working on the farms, such as exploitation from employers in exchange for little or no payment, no access to healthcare, and lack of access to basic services he started an agricultural union called, National Farm Workers Association (later changed to United Farm Workers of America).
This was the first successful farm workers union in the United States to fight for the labor rights of farm workers. Cesar Chavez used principles of non-violence to fight for farm workers and remained President of United Farm Workers of America until he died in 1993.
Cesar’s advocacy and heroic actions led to many protections for farm workers throughout the U.S. and is what makes him an important figure for all of us to recognize and appreciate.